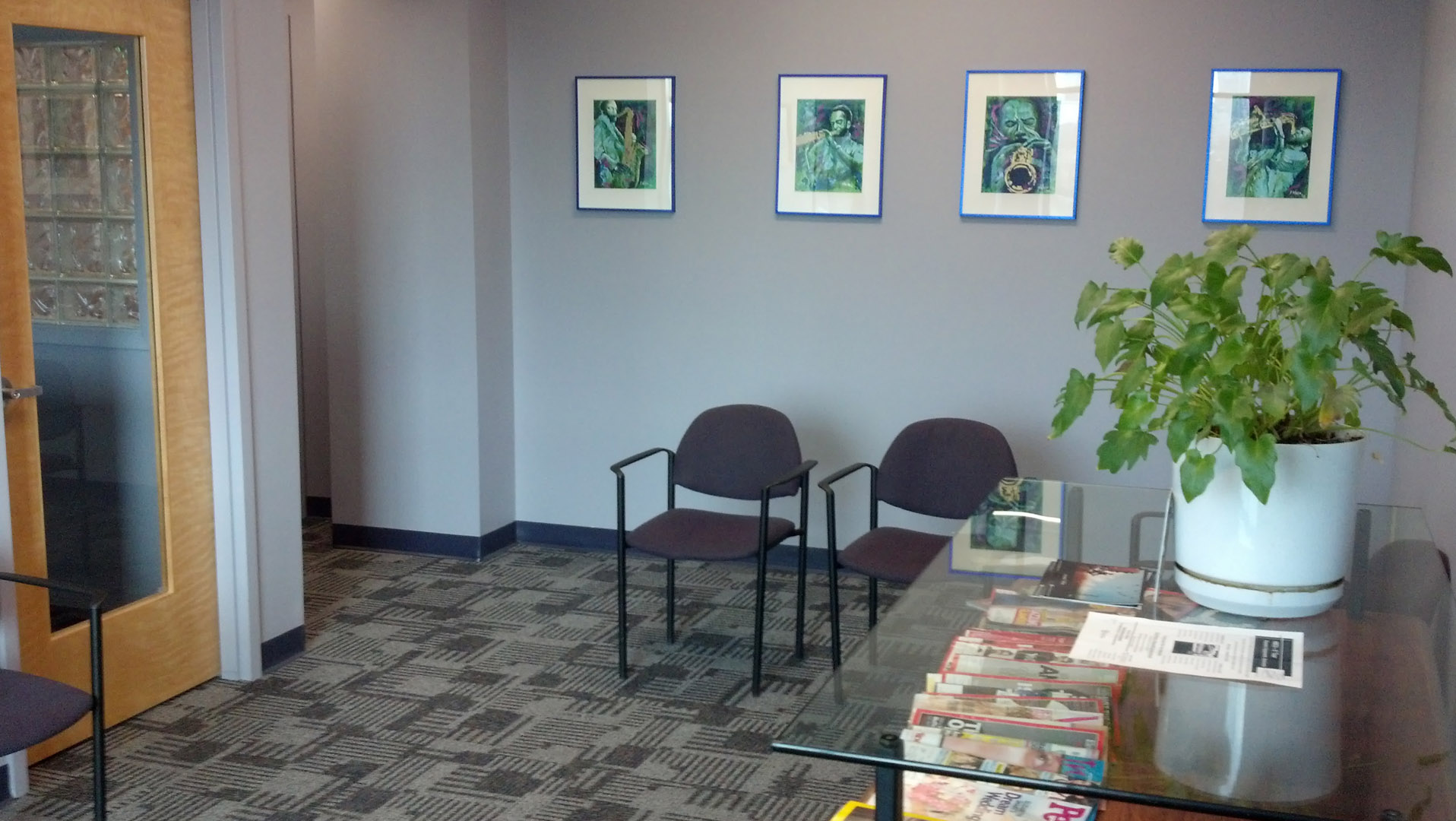 History of Our Business

It was in 1926 that the foundation was laid for the dental practice now known as H.A. Johnson, D.D.S., Inc. It was in this year that Dr. Herman Edward Gregory graduated from Case Western Reserve Dental School with his doctorate in dental surgery. After graduating from dental school, Dr. Gregory founded his own practice, which was located at the intersection of East 55th and Woodland Avenue in the city of Cleveland, Ohio. Dr. Gregory practiced and served the Cleveland community for thirty-one years. Upon his death, the practice was passed down to Dr. Herman Gregory’s son-in-law, Dr. Henderson A. Johnson, III, who also was a graduate of Case Western Reserve Dental School.

As Dr. Johnson continued on in Dr. Gregory’s legacy of quality dental care, there came a substantial growth in patient volume. Because of the increased growth, the dental office underwent an internal physical expansion. However, as the practice continued to grow, a second office was established in 1965. This site was located in Chagrin-Lee Plaza of Shaker Heights, Ohio. Unfortunately, due to urban redevelopment, the Cleveland office was closed in 1967.

As the practice continued to increase in its clientele, there arose a need to expand once again. As a result, in 1981, the Shaker Heights location increased in physical size with the addition of two adjacent offices. Along with the physical expansion, the clinical staff increased to meet the demands of a growing clientele. The staff was comprised of three dental assistants and two dental hygienists.

As the practice continued to grow in the legacy of Dr. Gregory and Dr. Johnson in serving the community, it was in 1985 that Dr. Henderson A. Johnson, IV – grandson of Dr. Herman Gregory and son of Dr. Henderson A. Johnson, III – joined the practice as an associate dentist. With the combination of an undergraduate degree in economics and a professional dental degree from University of Detroit School of Dentistry, Dr. Johnson made significant contributions to the growth of the practice. These contributions included establishment of administrative and organizational protocols; implementation of aggressive fee-for-service policies; and, implementation of effective marketing strategies.

As a direct result of these contributions, the practice once again experienced an increase in its clientele. In keeping with a legacy of service, it was the desire of both Dr. Johnson III and IV to provide care to areas of need rather than of convenience. Drs. Johnson III and IV had the goal of diversifying the clientele of the practice. Because of this desired goal, another office was opened in August 1987. The office was established at the intersection of East 22nd and Community College Boulevard in the Central Medical Arts Building of Cleveland, Ohio. This site was chosen for three primary reasons. First, this site was in close proximity to the downtown Cleveland area. Therefore, the practice was afforded the opportunity to serve large businesses and institutions located in this area. Second, the site was located in an area known as Saint Vincent Quadrangle, which centers around St. Vincent Charity Hospital. Being associated with an institution providing medical care for over 135 years allowed the practice to become an extension of the St. Vincent mission of caring for the under served. Third, this site was easily accessible from all areas of Cleveland by way of major expressways and streets like Interstate 77, Interstate 90, Euclid, and Carnegie.

It was in January 1988 that Dr. Henderson A. Johnson, III retired. Upon his retirement, the entire practice, including the locations in Shaker Heights and Cleveland, was passed down to Dr. Henderson A. Johnson, IV. It was not long after this transition that the Shaker Heights office was closed due to the city’s plan to build Shaker Town Center in this location. Chagrin-Lee Plaza was demolished in preparation for this construction project. The Central Medical Arts Building office became the sole location of the dental practice.

Due to the overwhelming volume of patients at this one location, there was a need to expand in order to serve the existing, as well as, growing clientele of patients. As a result, in 1992, this office underwent physical expansion.

Today, the office continues on in the family legacy of serving the Cleveland community. Dr. Johnson and his staff have continued to practice upon the historical foundation of quality patient care and excellent service. The practice continues to grow to provide quality dental care to those in need. It is the sole intent and desire of Dr. Johnson to continue on in his family's eighty-plus year legacy of serving the Cleveland community into the next millennium.